The Awards Dinner celebrated the winners of this year’s WCSA Awards.  Several additional awards were also announced, including the Young Scholars & Activists Fellowships and the newly-established Jake Ryan Book Award, which honors a publication from the past two years that speaks to issues of importance to the working-class academic experience.  The inaugural award goes to Diane Reay for Miseducation: Inequality, Education and the Working Classes.  “This work” as one judge wrote,” is an important capstone to a long career exploring class and education.  Reay artfully weaves together a trenchant critique of the educational system and its pretensions to facilitating social mobility with biographical anecdotes of passionate intensity.”

This year’s WCSA Lifetime Achievement Award was given to Paul Lauter.  He served as president of the American Studies Association and is the founding editor of the journal Radical Teacher and the author or editor of several books, including Literature, Class, and Culture and, most recently, A History of American Working-Class Literature.  As Michelle Tokarczyk writes, “As a working-class scholar and educator, there are so many ways I’m indebted to Paul Lauter. He was instrumental in founding The Feminist Press, which publishes books I teach every year. His anthology Literature, Class, and Culture includes a wide representation of texts that help students to understand what class is and how it works.” 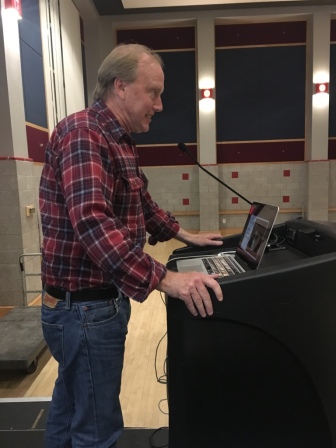 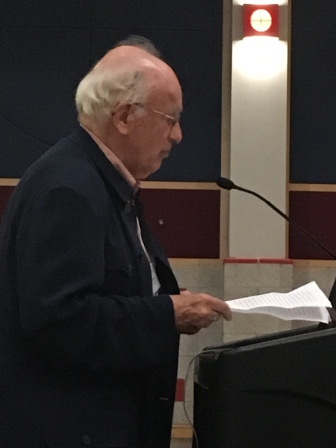 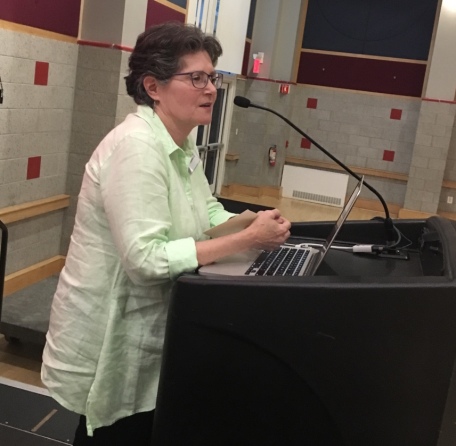 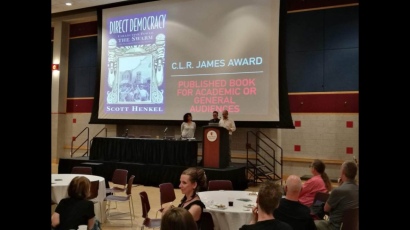 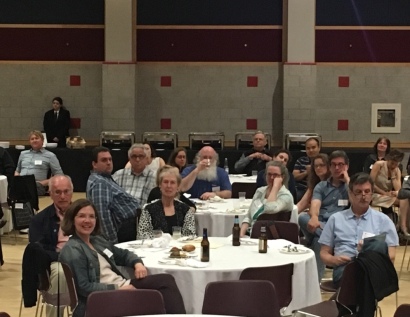 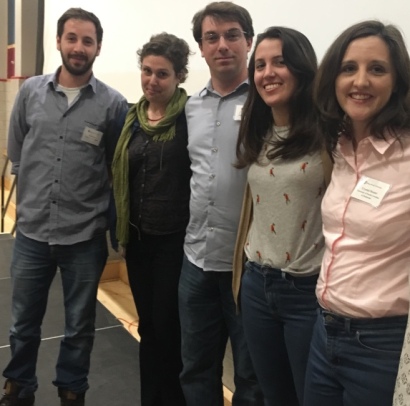 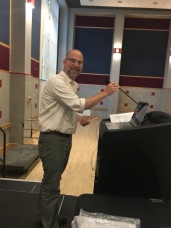 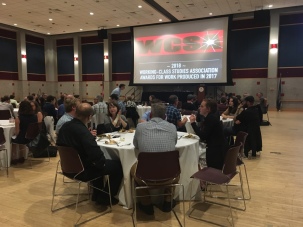 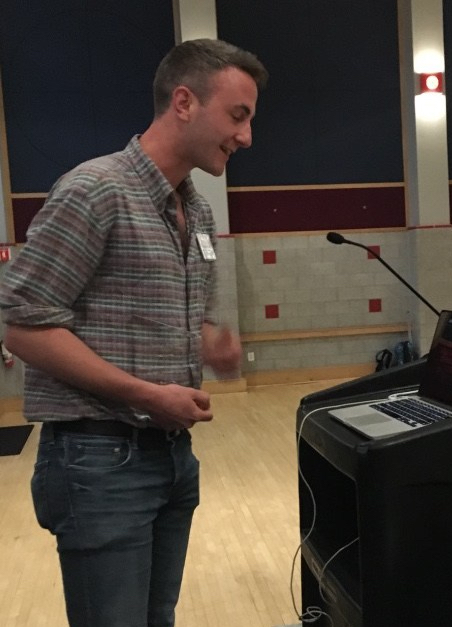 Scenes from the 2017 Bloomington Conference 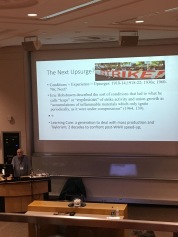 Kim Moody on the state of the American labor movement 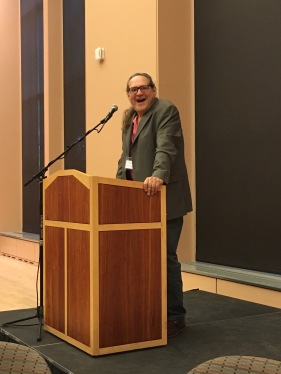 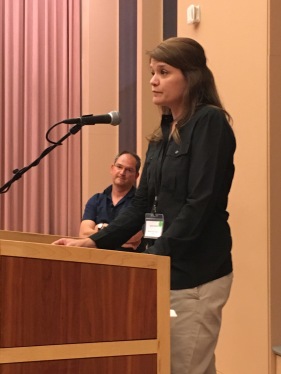 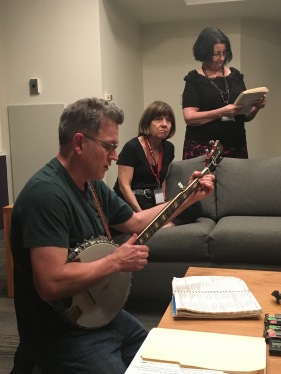 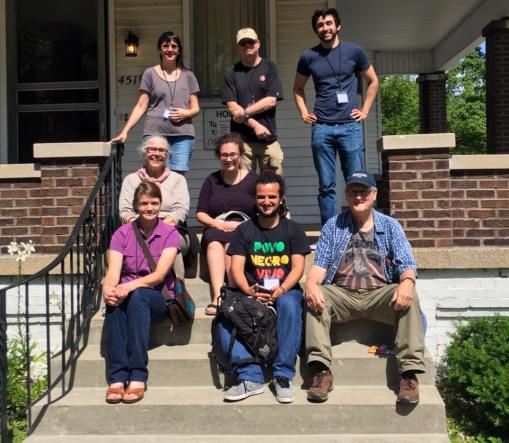 Scenes from the 2016 How Class Works Conference

Scenes from the 2015 WCSA conference at Georgetown 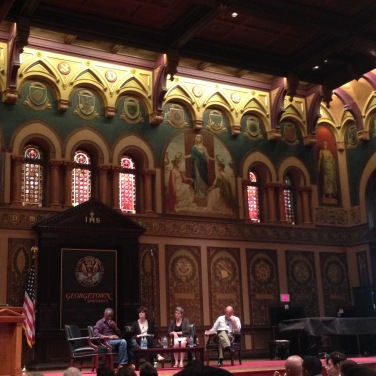